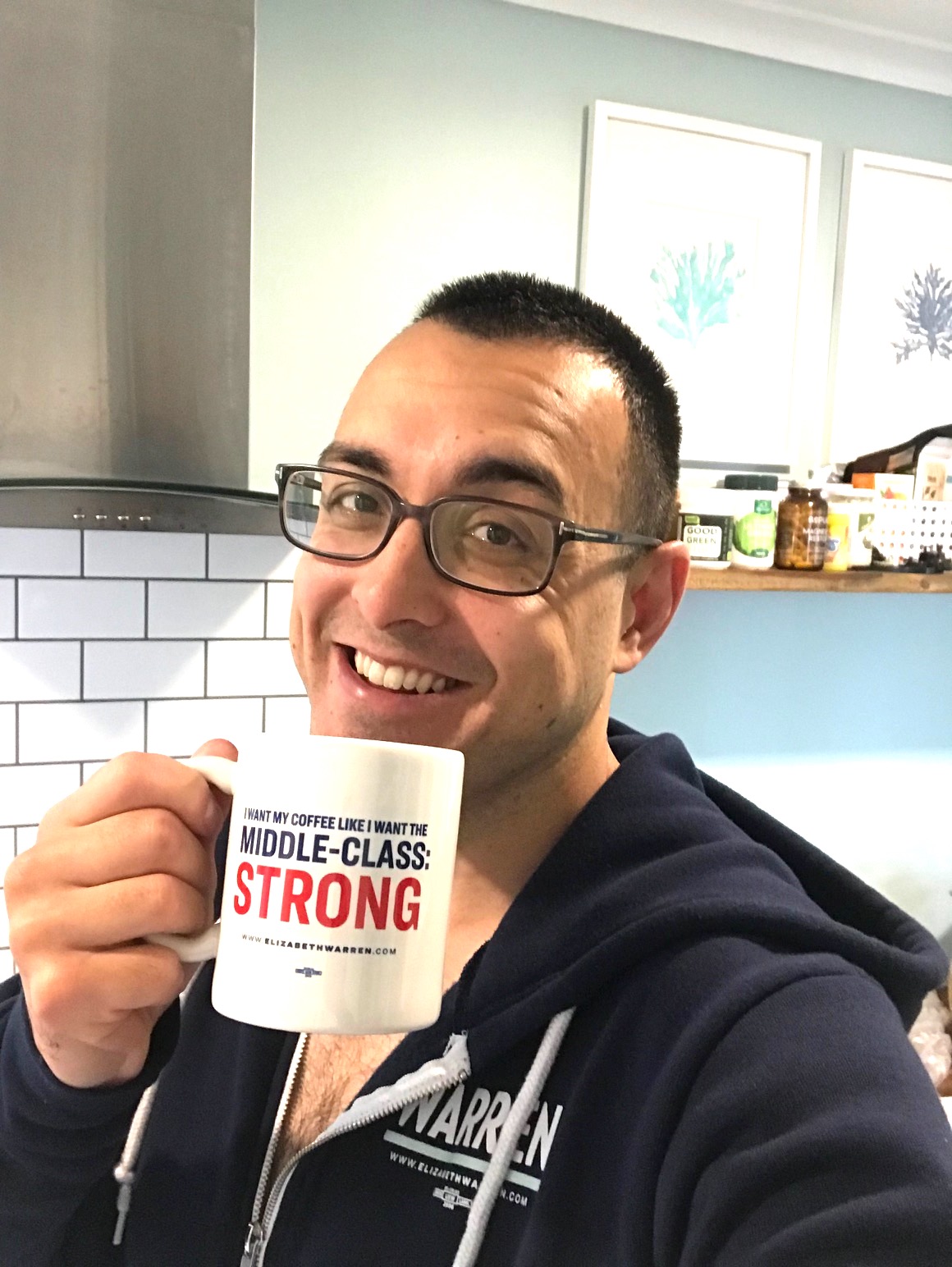 Dr. Van Jackson is a professor of international relations at Victoria University of Wellington in New Zealand, specializing in the politics of U.S. foreign policy and Asia-Pacific security. He also holds think tank appointments as a Distinguished Fellow at the Asia Pacific Foundation of Canada, the Defence & Strategy Fellow at the Centre for Strategic Studies in Wellington, New Zealand, and a Senior Fellow in the Asia-Pacific Leadership Network for Nuclear Non-Proliferation & Disarmament.

Van served as a strategist and policy adviser in the Pentagon during the Obama administration (2009-2014), but grew more critical of the Democratic Party's approach to foreign policy over time. During the 2020 presidential election, he was an unpaid foreign policy adviser to four presidential campaigns (sequentially). He is the host of The Un-Diplomatic Podcast, and a contributing writer at the Duck of Minerva.