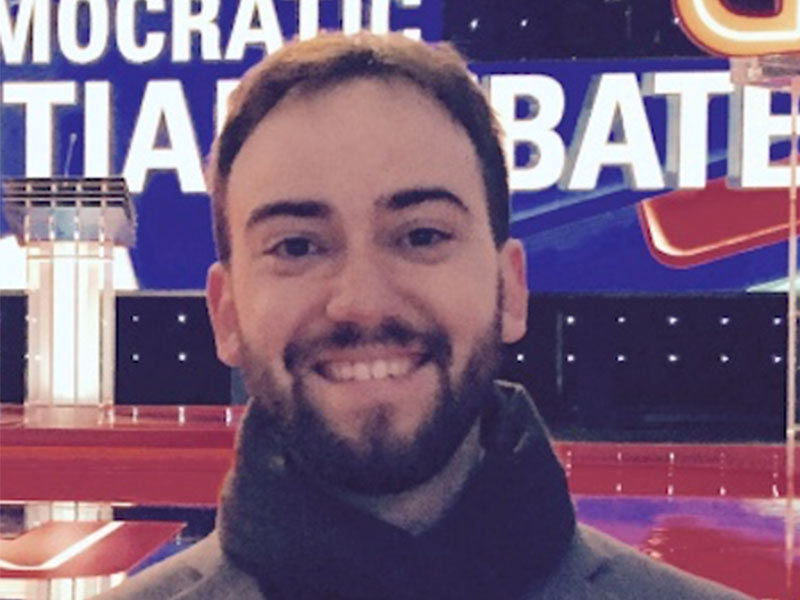 Nick Brana is the National Director with the Movement for a People's Party, the national nonprofit at the helm of the rapidly growing movement for a new progressive political party in America. With nearly sixty thousand members and interviews in more than a hundred mainstream and independent media outlets, the Movement for a People’s Party is building a coalition of labor and progressive organizations for a nationally-viable party for working people. Formerly Draft Bernie, MPP was founded in 2017 by Bernie 2016 staff, delegates and supervolunteers.

Nick was the National Political Outreach Coordinator with Bernie Sanders presidential campaign, where he lobbied the superdelegates and elected officials for Bernie, organized his political meetings, and planned convention activities. He went on to become a founding member of Our Revolution and its first Electoral Manager, where he created an endorsement plan and assembled the candidates.

Before that he was the Deputy Director of Voter Protection on Terry McAuliffe’s gubernatorial campaign and worked on then-Sen. John Kerry’s PAC. He earned his BA in sociology and environmental policy at William & Mary and lives in Virginia, outside of Washington D.C. When he isn’t building a people’s party, you can find Nick hiking with friends, reading sci-fi and envisioning the post-scarcity world of the future.

Bringing together working people, movements, and labor for a genuinely-progressive people's party, free of corporate money and influence. The major new party that the majority of Americans are now calling for.