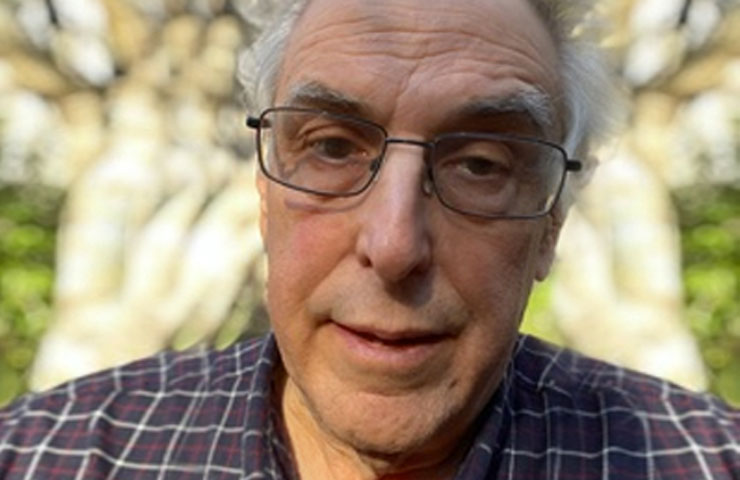 Michael H. Goldhaber, though a Ph.D. in theoretical physics, has spent much of his life looking at the social impacts of technology, the nature of human thought, and related issues—all from an angle of promoting human equality and ending the suffering caused by wars, racism, misogyny, labor exploitation, incarceration, colonization, environmental destruction, and other ills.

During the Vietnam War, he cofounded Scientists and Engineers for Social and Political Action, which soon became “Science for the People.” His book "Reinventing Technology: Policies for Democratic Values" came out in the eighties.

Around then, he first realized that what was known at the time as “The Information Revolution” actually amounted to a move into a completely new kind of economy. He coined the “the Attention Economy” to describe it. It’s still growing and inherently unequal. Everybody needs attention, but some can garner far more than their share leaving others with far too little. He has been writing and speaking about this on and off since, continually re-evaluating what it means. Some of his articles are in the online journal about the Internet, First Monday.

Recently The New York Times called him “the Cassandra of the Internet Age” for his predicting the many of the problems caused by the Internet and social media, largely before social media even existed.