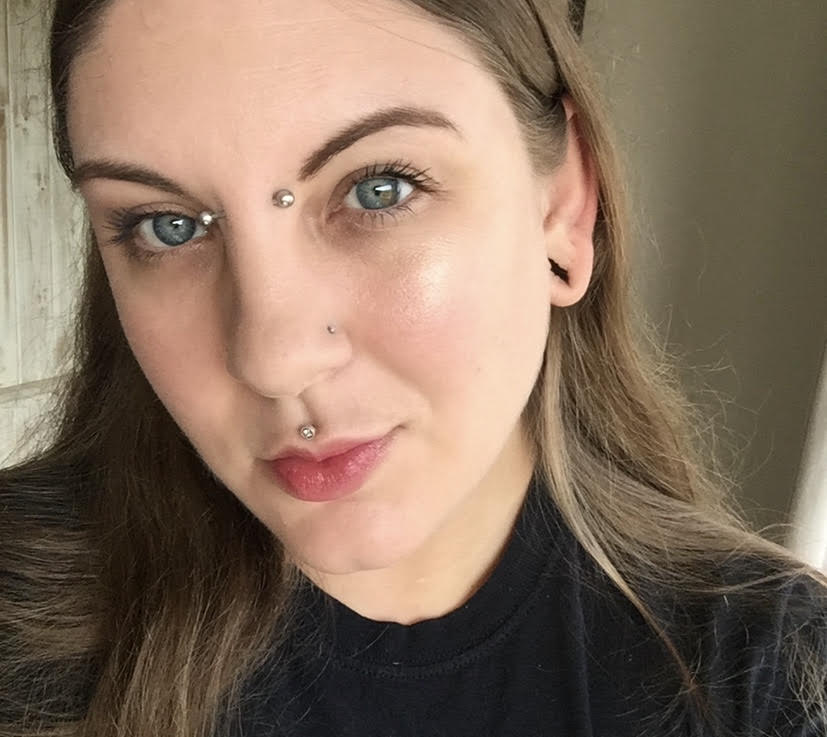 Kim Kelly is a freelance writer and organizer born in rural South Jersey and currently based in Philadelphia. She is the labor columnist for Teen Vogue, and a columnist on class and labor at the New Republic and the Baffler. Previously, she was an editor at Noisey, VICE’s former music & culture vertical, and a member-organizer of the VICE Union. Her writing on politics, class, and culture have appeared in the Guardian, the Nation, the Columbia Journalism Review, the New York Times, the Washington Post, and many others, and she was recently reelected as a councilperson for the Writers Guild of America, East.