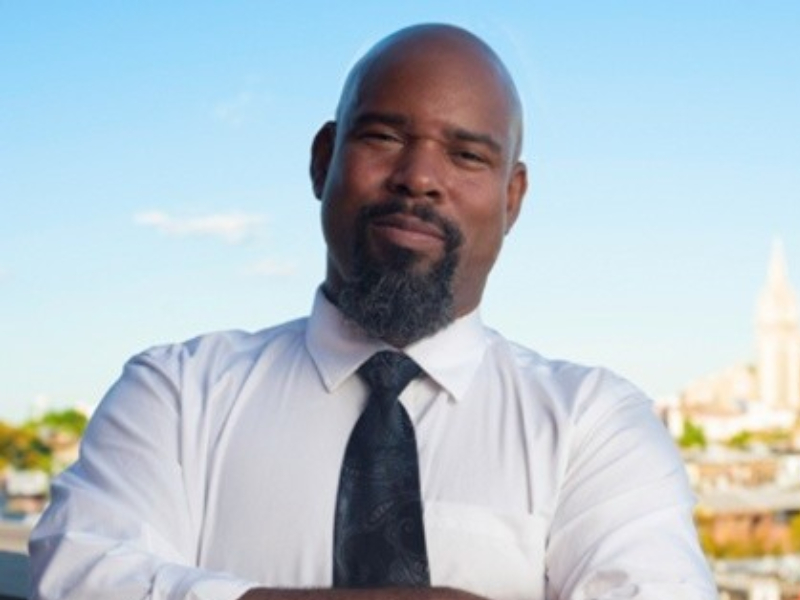 James Lane is a citizen journalist, independent musician, internet media professional and has been a Green Party political activist for two decades.

His passion for helping to promote his party's four pillars of Democracy, Ecology, Nonviolence and Social and Economic Justice through his weekly program on BRIC TV called "Hot Indie Media Presents" led him to become the proud winner of a B Free First Amendment Award in 2016.

In addition to his work behind the camera, James has taken the people's struggles from the streets and in to the ballot boxes by running for New York City Public Advocate in 2013 and 2017, and for Congress in 2015 against the Republican candidate Dan Donovan who was the District Attorney that failed to indict anyone in the killing of Eric Garner.

As a longtime supporter of community media, James dedicates much of his time encouraging his fellow artists activists to become producers to create more diversity in this overlooked form of alternate media.