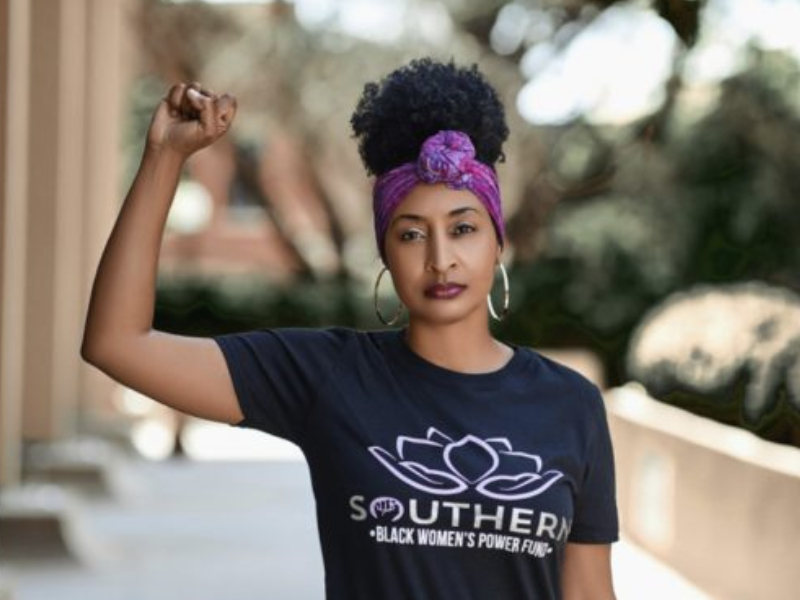 Camille Bennett's global perspective stems from living on the island of St. Maarten, but she is originally from Cleveland, Ohio and has been an Alabama resident for 30 years. She founded Project Say Something in December 2014 a nonprofit organization with a mission to confront white supremacy and misogynoir through black history using direct action, community empowerment, education and civic engagement to reconcile the past with the present. Project Say Something, initially a local grassroots effort, mobilized regionally and nationally through coalition building, sustained protests and advocacy for the political power and humanization of Black Alabamians.

Camille is a graduate of University of Alabama and co-owner/Director of Focus-Scope Child Enrichment Centers (The centers focus on holistic child development and minority at risk children) and Chief facilitator of Living Spirit Center for Spiritual Oneness since 2012.

Earning a National Championship in public speaking from The University of Alabama in 1999, Camille continues to lift her voice empowering local, national and international communities to advocate for racial justice. Camille is the wife of Taurus Bennett and mother of Christian (19), Morgan (15).