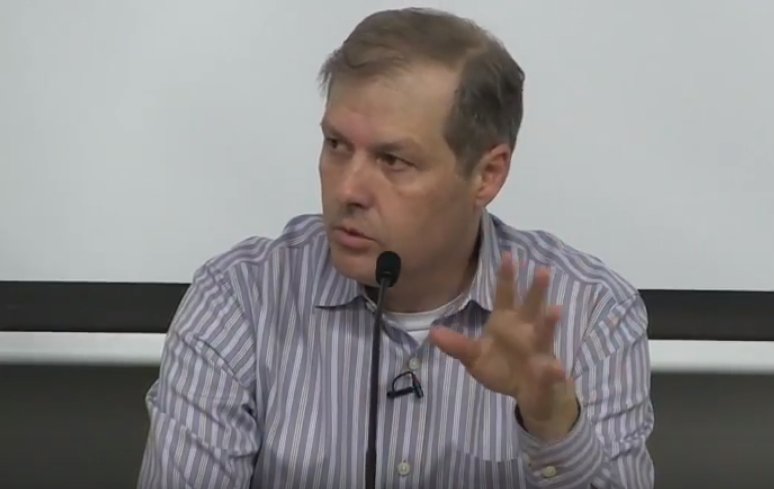 Alex S. Vitale is Professor of Sociology and Coordinator of the Policing and Social Justice Project at Brooklyn College and a Visiting Professor at London Southbank University. He has spent the last 30 years writing about policing and consults both police departments and human rights organizations internationally. Prof. Vitale is the author of City of Disorder: How the Quality of Life Campaign Transformed New York Politics and The End of Policing. His academic writings on policing have appeared in Policing and Society, Police Practice and Research, Mobilization, and Contemporary Sociology. He is also a frequent essayist, whose writings have been published in The NY Times, Washington Post, The Guardian, The Nation, Vice News, Fortune, and USA Today. He has also appeared on CNN, MSNBC, CNBC, NPR, PBS, Democracy Now, and The Daily Show with Trevor Noah.